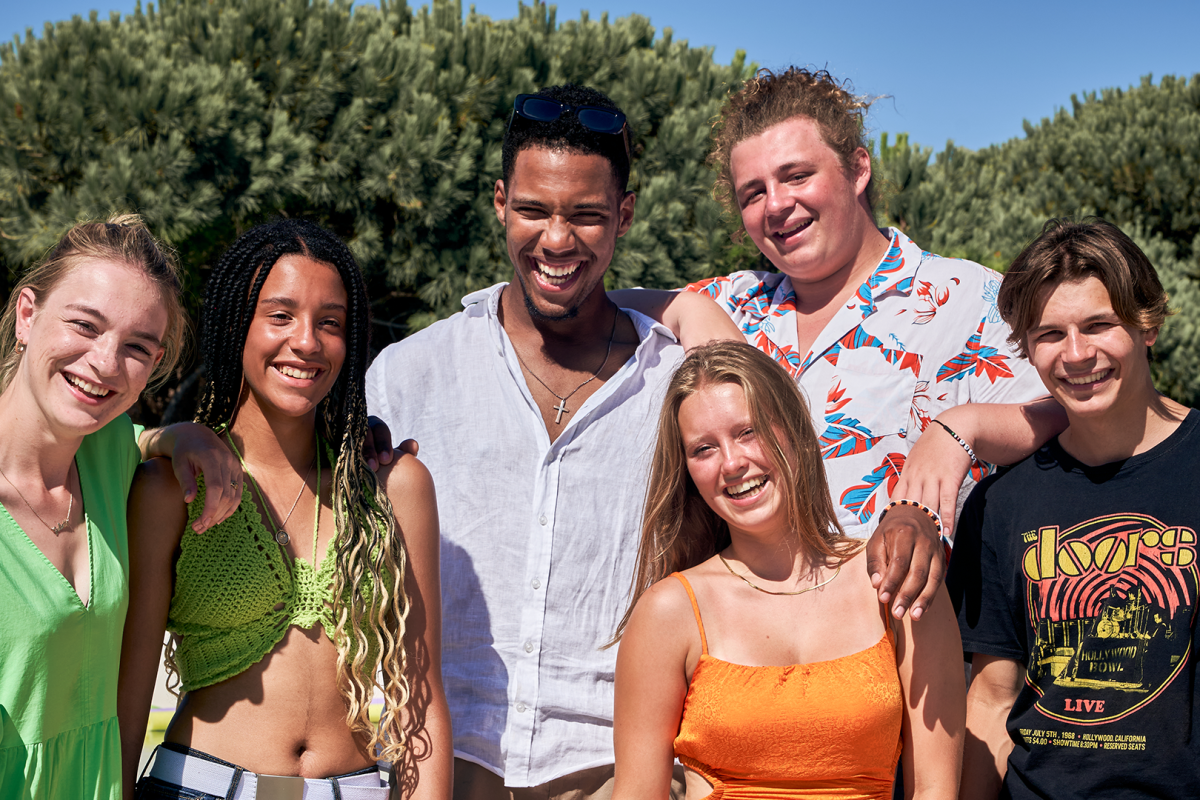 Zonder Ouders Op Vakantie (A Parent-free Vacation) follows six teenagers who travel for the first time without their parents.  But not without a camera crew filming everything! 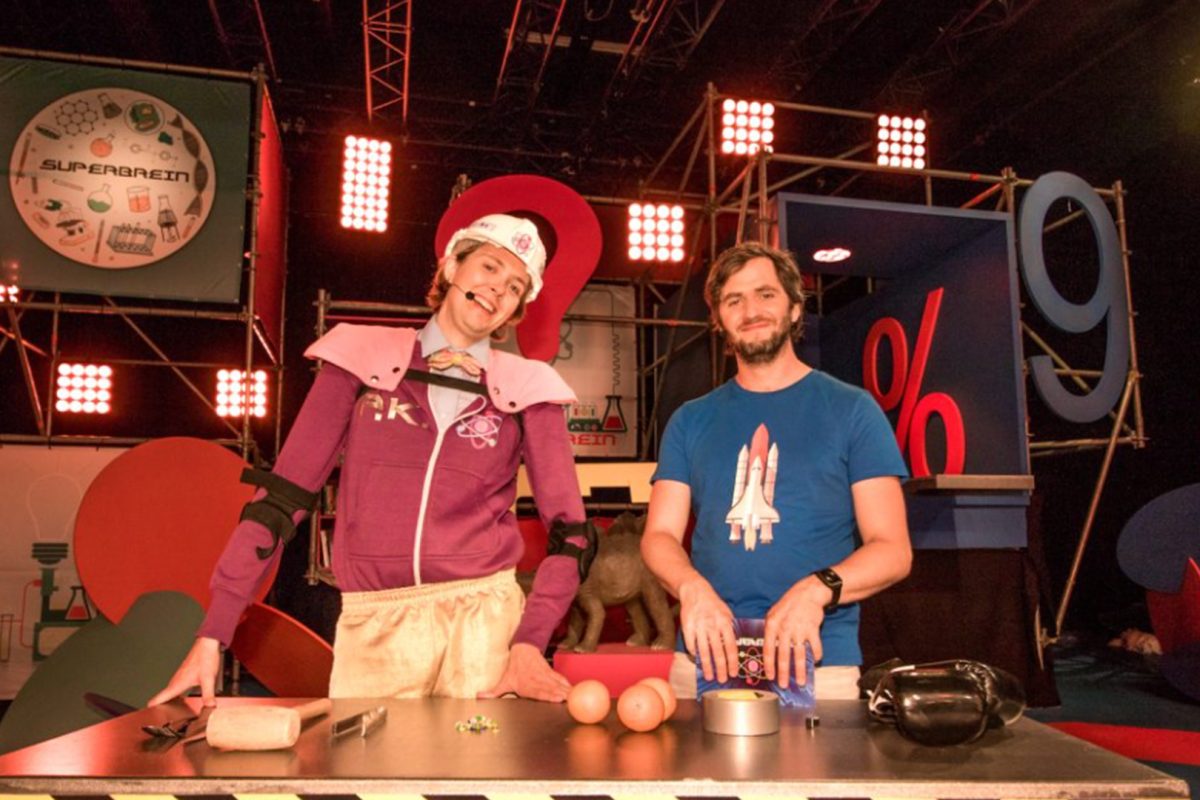 Sputnik has produced Ultimate Brain in Belgium and in Holland. 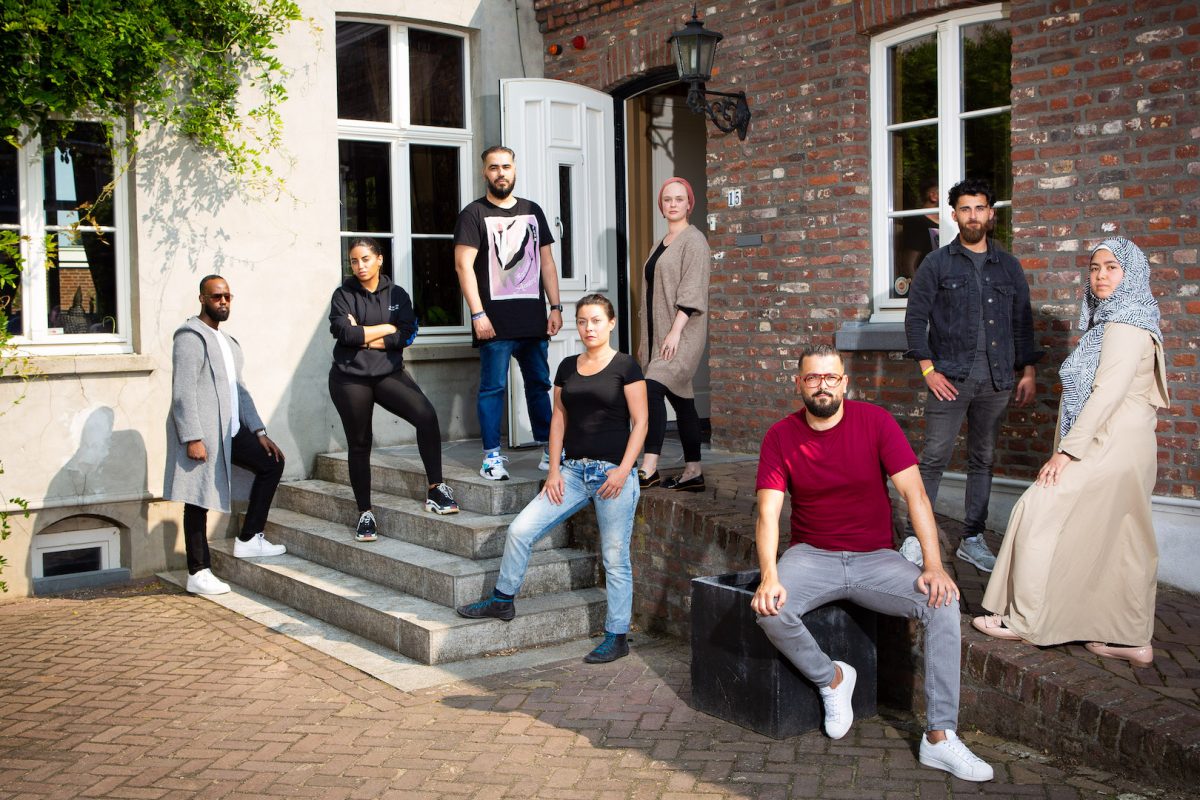 What happens when eight Dutch Muslims with divergent views and convictions live together and determine among themselves what the rules of life are?

What happens when eight Dutch Muslims with divergent views and convictions live together and determine among themselves what the rules of life are?

In Moslims Like Us four men and four women live together for ten days in a house near Roermond. With the necessary self-criticism, each gives his opinion about religion, society and community. Excursions in the surroundings are also made.

The diversity within the Muslim community is enormous. Despite all the polemics, nobody can speak on behalf of ’the Muslims’. Many wrestle with the question of how to be a really good Muslim, what it means to be Muslim, how to live in the spirit of Islam and how that fits in today’s Dutch society. A television series that puts its finger on a number of dilemmas of our time.

Moslims Like Us is the Dutch version of the 2016 BBC series Muslims Like Us, which won a prestigious BAFTA Award. An Australian version was also made afterwards. 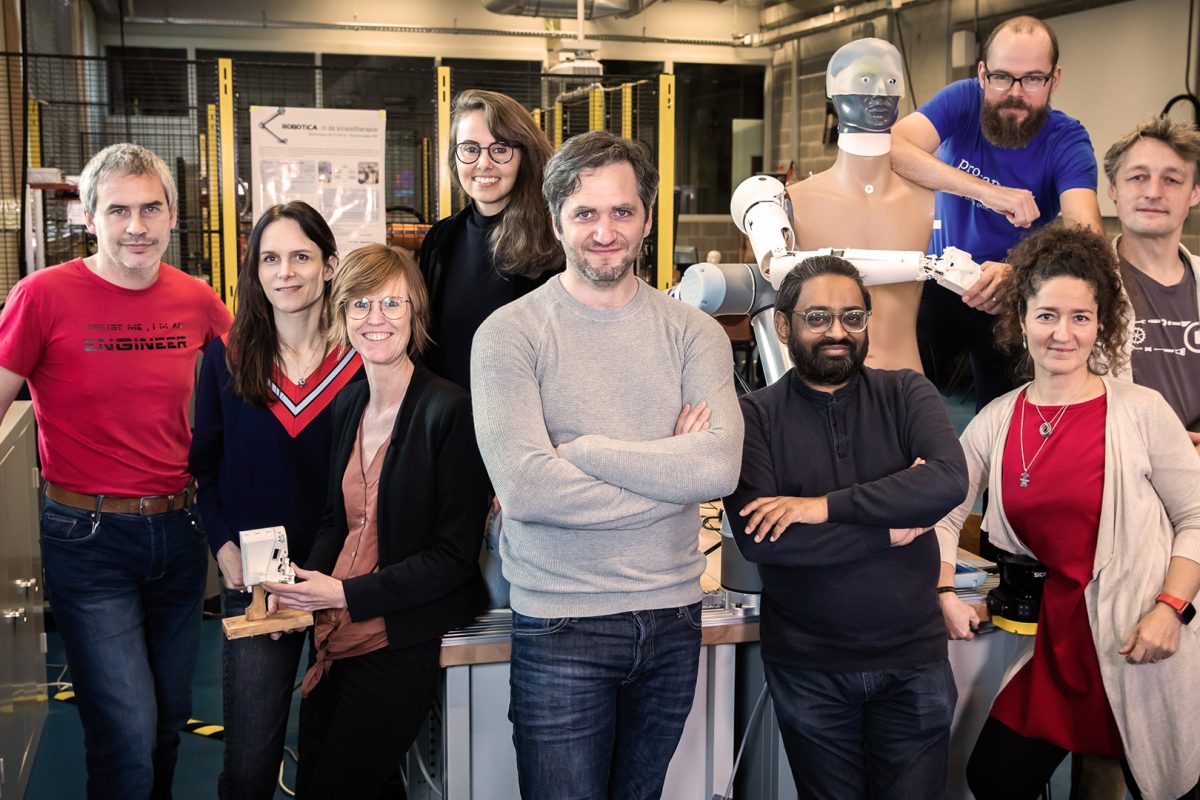 Lieven Scheire is a man with a mission: he wants to improve the quality of life of some very special people with the help of science and technology. For this, he calls on his team of modern inventors or “makers”: engineers, scientists and programmers, with whom he invents smart solutions that can change lives drastically.

Team Scheire is a local version of the brilliant BBC format The Big Life Fix.